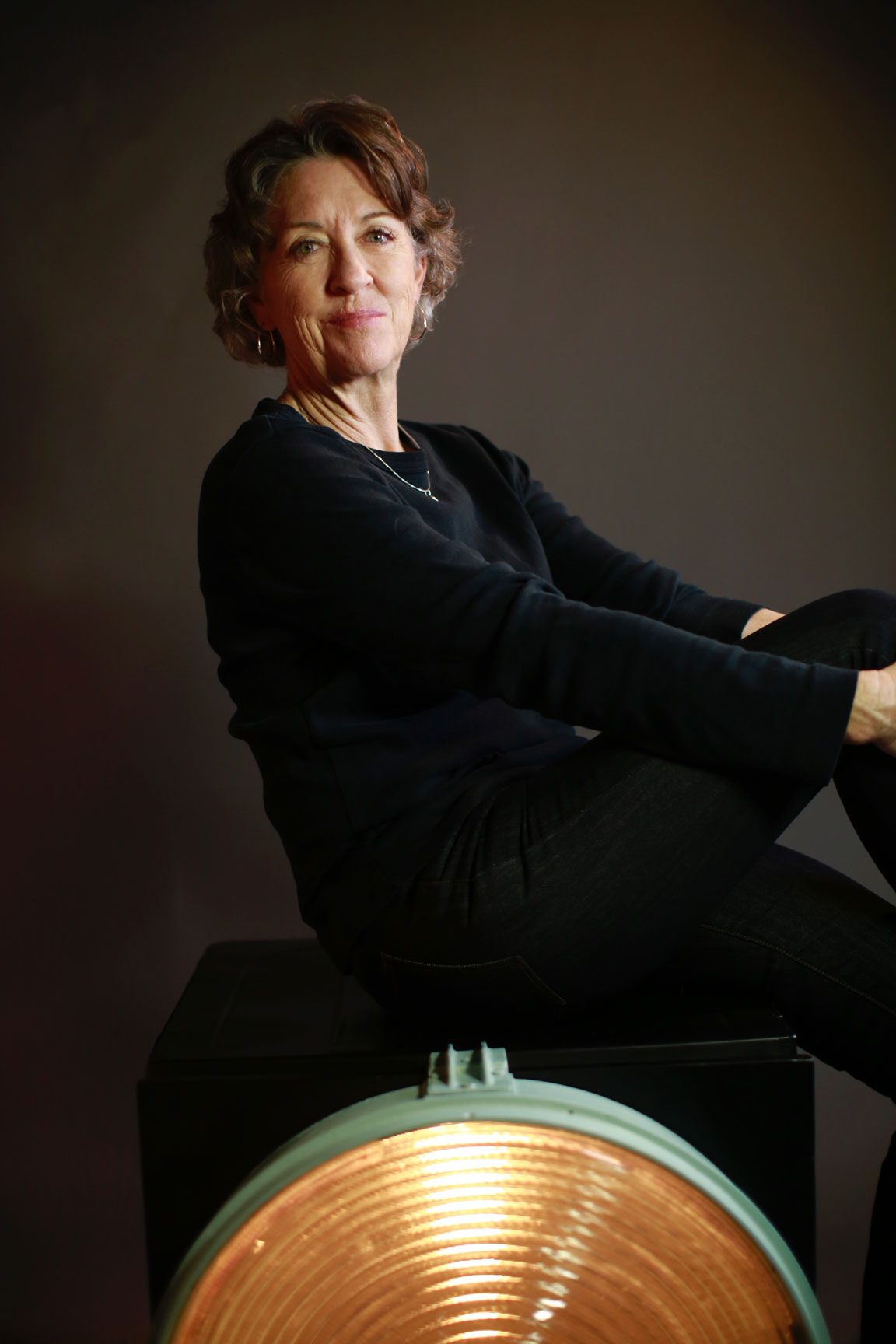 Award-winning Producer/Director/Editor Heidi Dove has been in the broadcast and video production industry for over 30 years. She’s eternally young at heart but produces with the confidence and real-world experience of a truly seasoned professional.

A self-professed “geek”, Heidi is a technical guru and is an avid studier of new trends in the film and video industry. Remarkably, she’s both right and left-brained. With her artistic talents, she has produced and worked on high-level programs with a list of Hollywood notables including Susan Sarandon, Maya Angelou, Jennifer O’Neill, and comedy legends Don Knotts and Milton Berle. In addition to celebrities, Heidi is equally as comfortable working one-on-one with Fortune 500 CEO’s and high-level executives. She’s filmed in the inner sanctums for Bank of America, Wells Fargo, Duke Energy, Trane Technologies, Ingersoll Rand, and Carhart. She’s even produced programming featuring financial icon Warren Buffett and best-selling author Tom Wolfe.

Fearless and full of energy, Heidi has worked on feature length historical documentaries for PBS and produced live event multi-camera productions. She has produced programming for The Sci-Fi Channel, The Discovery Channel, The Do-it-Yourself Network, INSP, and PBS.

Heidi’s work has been recognized by the National Academy of Television Arts and Science with Emmy awards, Addy Awards, and Tellys. When’s she not on set, she can be found singing and playing guitar with her band throughout the Southeastern United States.