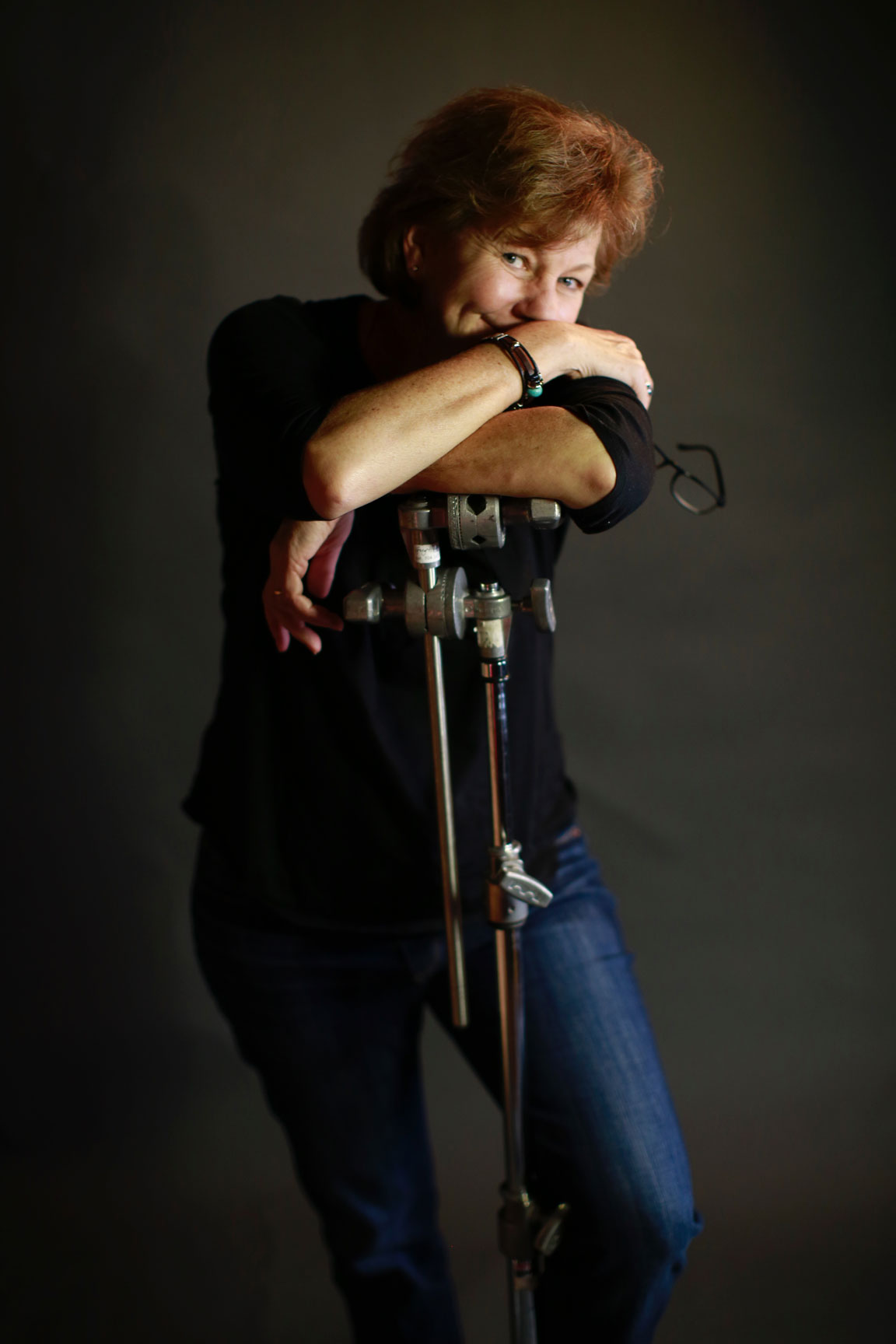 Joanne Hock is a passionate and prolific storyteller. She has written and directed feature films and documentaries, lensed and directed countless television commercials and directed national and international television shows. With more than 30 years in this ever-changing industry – and among a small population of women to break the glass ceiling in writing, directing and cinematography, Joanne’s career continues to expand and grow.

She started in the advertising world and quickly moved up the ranks to Creative Director. Falling in love with being on location and on set, Joanne then ventured into the world of commercial film production. She has worked with ad agencies and Fortune 500 companies both nationally and internationally as a Director and a Cinematographer.

Joanne has directed over 30 episodes of True Crime television such as Southern Gothic, FBI Criminal Pursuit, Ice Cold Killers and Happily Never After for cable networks such as Discovery ID, A&E Biography, and Lifetime.

Her documentary projects for Amazon and PBS include: Charles Canon: A Mind for Business, The James B. Duke Story, Laugh at Us, and In the Footsteps of Elie Wiesel.  Most recently she completed two notable pop-culture documentaries; award-winning audience favorite, Purple Dreams, which premiered to a sold-out crowd of 1500 people at the Full Frame Documentary Film Festival and Martin Hill: Camera Man, a film introduced by Leonard Maltin at the film’s world premiere. 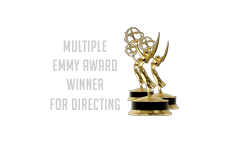 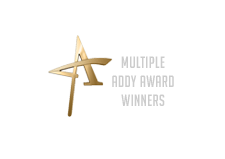